As the interim athletic director at Lugoff-Elgin High School in South Carolina, Coach James Marlow is aware that his tenure may ultimately be very short.  But at the helm of Demon Athletics, he’ll be leaving the office much better than he found it, using his unique background in English, journalism, and coaching to steadily build LEHS into a digital powerhouse that focuses on community building, improved team promotion, and streamlined information.

as told to Romy Glazer 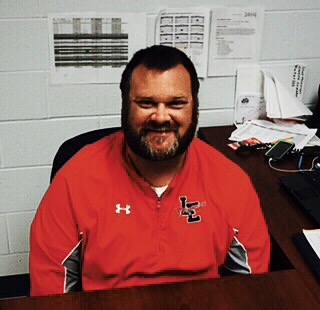 I wasn’t initially planning to be an AD. I started out as an an English teacher. At the time, I was working in another district, wanted to be closer to home, and ended up getting a job at one of Lugoff-Elgin’s middle schools. I’ve always loved football, and so while I was there, I always had one eye on the coaching openings so I could get back into the sport. Then, a softball position came open, so I interviewed. I figured that I had three years of previous experience, and it would be a good change to get my foot in the door. I went into the interview, and left hired with a coaching position on the football team! The Lord works in mysterious ways. It wasn’t until October that I was called into the AD’s office, and was asked to be the head coach of the softball team, too. And I thought I was getting a raise! Kidding aside, it’s my 5th year there, 22-5, and it’s a passion of mine. We’re building ourselves up, and that’s great.

As time went on, I became the assistant AD. At our school, the head football coach and athletic director are the same position, and when our head coach stepped out, I got the opportunity to step in. Accountability, hiring and for some reason, the unglamorous things you have to do in the job really have become my favorite parts. With that said, technology was important to me – things I could good do well based on my experience in the English department; instant information, instant community organization. That became a huge focus of mine. Getting the community involved was number one. We’ve got a great school, great kids, and making sure everyone knows what’s happening here at LEHS makes a big difference. 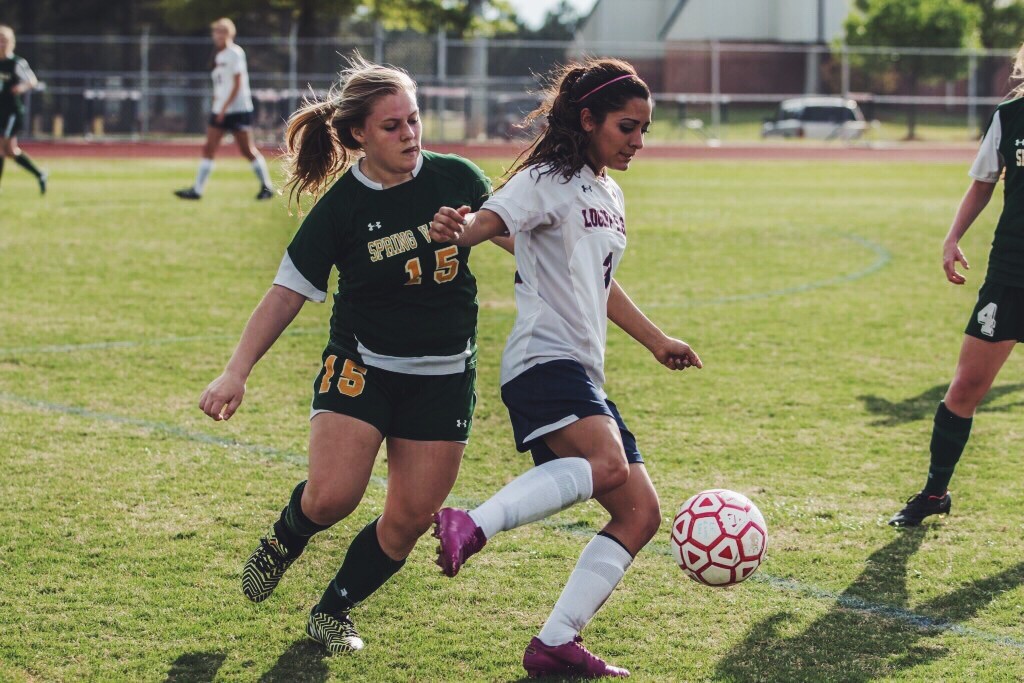 Where we started, information was going in every different direction you could imagine. We had one website, and 20+ pages on Facebook and Twitter. With so many places to go, it was so hard to make sure things were accurate. I understand the power of journalism and its ability to get everyone rallied around our activities at the school, but we just needed one place where everyone could go to find the official accurate information. That’s why we created the Demon Athletics website. We’re still in the foundational phase right now, because as with any new initiative, it takes time to build. The trick was to also make sure that we leveraged the communities that have already shown that they care about us. It’s a balance.

I would be lying to tell you that it’s easy to get everybody to buy into the new initiatives we’re working on, especially consolidating our communication. In general, club promotion is a new concept at our school, and before, no one really had the opportunity to do it. For now, I have to bombard my team with information, but it’s OK. Lots of them forget, and can you blame them? We’re all busy people, but the ones who have jumped on board from the beginning are getting attention. Our audience wants information, and the 14,000 page views per month without a full team drives it home to the others that they need to get on board. The numbers speak for themselves. 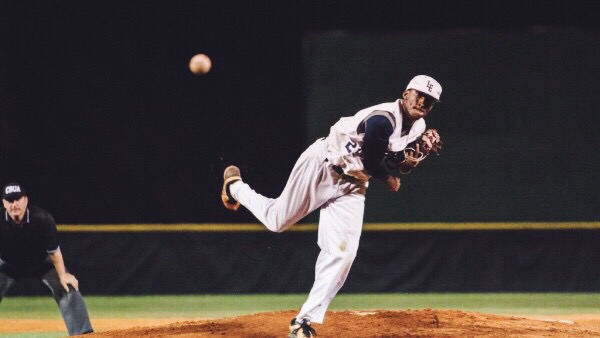 We’re out in the country. Couple stoplights, couple restaurants, very tight-knit. Our programs are the activity in town, and having the opportunity to set the stage for to the community to rally behind what we’re doing is really special. It’s not a task I take lightly. With our AD and head football coach a combined role, I’ll be sunsetting in this position as soon as we hire someone. I knew that when I started. It might be a short tenure, but in the meantime, I want to make sure our school is pointed in the right direction with a platform they can really to grow from. If there’s one thing I’ve learned, it’s that people love to see their kids names published, even if it’s just the results of the ballgame. The fact that you as the coach care enough to champion your team on your personal time gives them a sense of pride and loyalty to what they’re doing. If you show that you’re willing to take the time, you will attract an audience. And it helps elsewhere, including fundraising, attendance and a better culture at your school. Invest 45 minutes to round up info, get it online, and reap those benefits. Promote it, and they will come. I sound so Field of Dreams! But you know, Kevin Costner, right? It’s true. 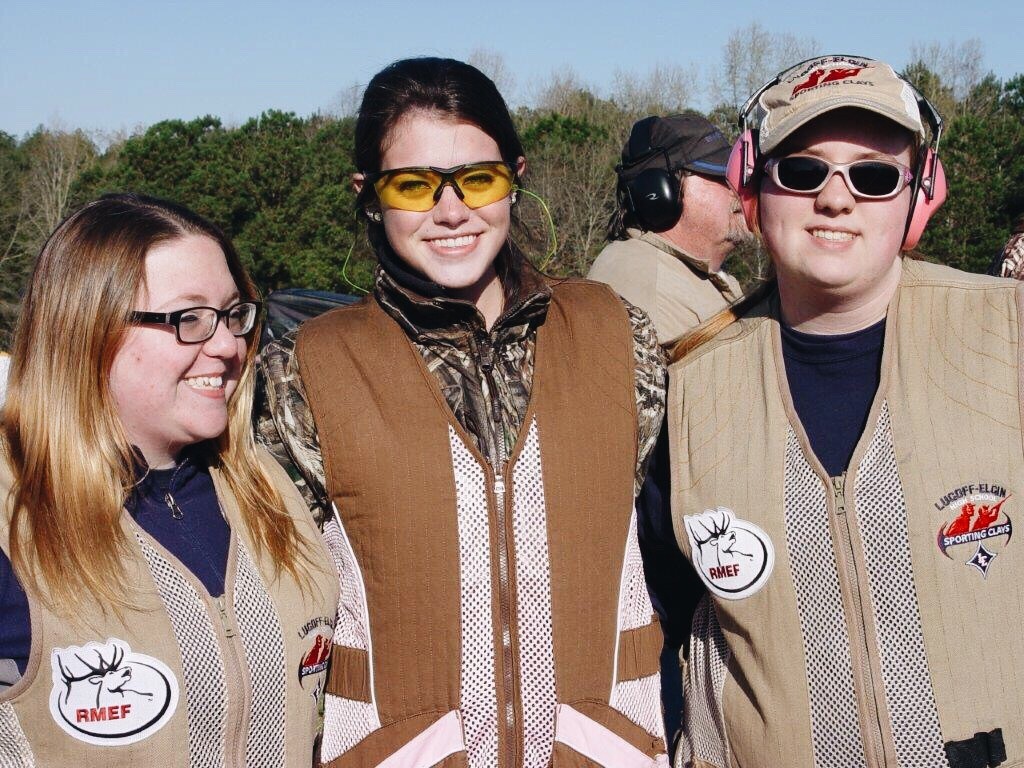 For more information and to see photos of Coach Marlow’s teams at Lugoff-Elgin Athletics, check out their website: http://demonactivities.com

For more tips on how to build a department of your own, with month-by-month steps to keep you organized, download the free Essential Athletic Director Checklist: http://varsitynewsnetwork.com/EssentialADChecklist 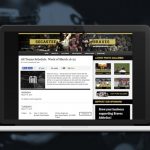