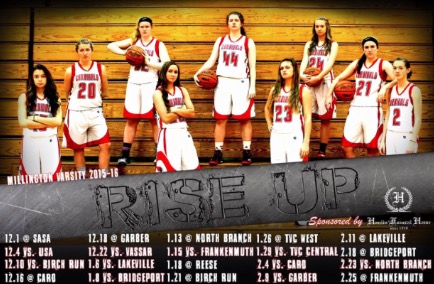 Millington (MI) plays their arch rival, Vassar, tomorrow in a girls boys varsity doubleheader. The towns are separated by only 7 miles on M-15 in Tuscola County, so the competition will be intense. 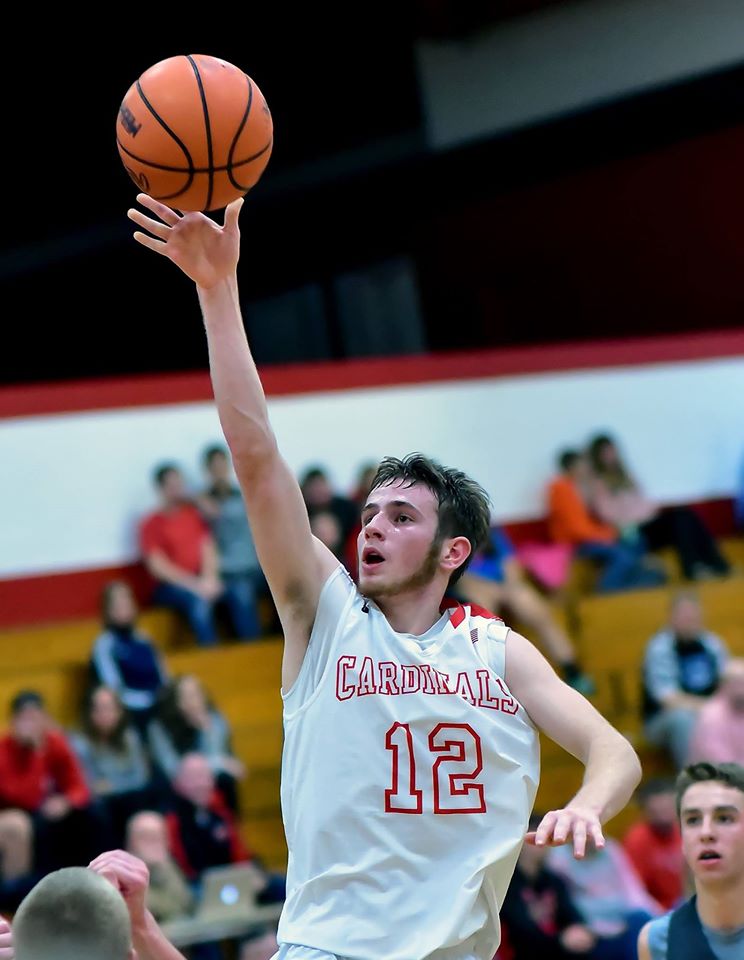 The Millington boys defeated Vassar twice last year. Once in the regular season and a one point victory in the district final. Millington would move on to win a regional championship and lose in the quarter finals. Interestingly, both teams are coached by fathers of kids on he team. Both teams are 3-1 entering the contest. 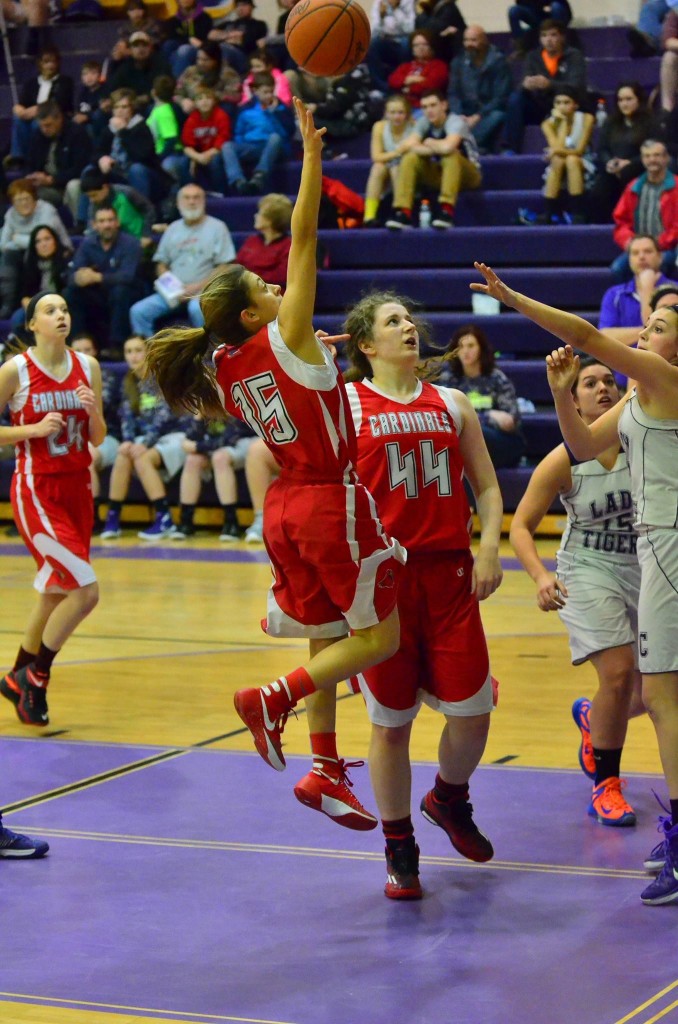 The Vassar girls team is currently 1-4 and the Millington squad is 4-1. Millington does not have any seniors on the team and are hungry for their first district championship since 2008. They are led in scoring by junior Haley Trickey and rebounding by sophomore Elizabeth Selich. This is a team they may very well face in district and would like to get a decisive victory. Millington is coached by Aaron Chamberlain and Vassar by Brandon Baker.

The girls tipoff at 6pm with the boys to follow. Millington does a Detroit Piston style introduction of the starting lineups (lights off, spotlights, and music), so the atmosphere will be electric.

Want to get your school featured? Write us on Twitter – @varsitynewsnetwork 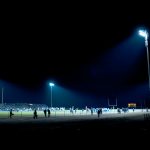 How investing in athletics can help you attract more funding.Blog 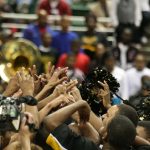 Where K-12 Sports Technology is Headed in 2016Blog